British food delivery service Deliveroo, went public on March 31, 2021. The flotation was unsuccessful, the shares fell 30% on the first trading day. Was it really that bad as media headlines?

But well, I wish every startup is so "unsuccessful", the company is now worth $7.5 billion. There's no point in writing about Deliveroo's business model, food delivery is food delivery, instead I'll share the most curious details from their IPO prospectus.

Also, new restaurants have to pay a fee to the marketplace! That's what a strong negotiating position.

4.   There are 100 thousand couriers working with the service. Roughly it turns out that each of them carries food for $200 USD a day, that's 6-7 orders, 3 hours of work. Very far from full time, but also not "once a week, a couple of orders. The average time on the courier retention is 10 months, and Deliveroo calls that a success; in 2018 it was six months.

The startup makes sure couriers develop as individuals. For example, the company supports businesses that they run in their spare time away from delivering burgers. In two years, Deliveroo has invested as much as 200,000 pounds in them. This small amount the authors of the prospectus is not ashamed of, but for some reason they have not indicated next to the salary and options of positions like "director of satisfaction". It would have been interesting to compare with courier wages.

In addition to money there is also moral support. The text repeats the story 5 times that the first year the founder drove incoming orders to the app himself continuously and still goes on the line occasionally. Be like Will Shu! Connect to Deliveroo!

5.   There are 2,000 real employees at the company. Before the pandemic, there were 700 more; in marketing in general, three out of every four were laid off.

6.   Deliveroo has a subscription for the customer - they pay a fixed amount each month to save on shipping. Judging by the intonation, the company continues to believe in this mechanic, but there are still no significant results.
A total of $1.7 billion in venture money has been invested in Deliveroo, all investors have earned. Those who participated in the last round in late 2019 are about x2.

How to participate in the Upcoming Wintershall DEA IPO

How to participate in the Upcoming Basis Global Technologies IPO

How to participate in the Upcoming Dynasty Financial Partners IPO

How to participate in the Upcoming Alkami Technology IPO

There was an error sending the email

Check your inbox and click the link to confirm your subscription

May we suggest a tag?

May we suggest an author? 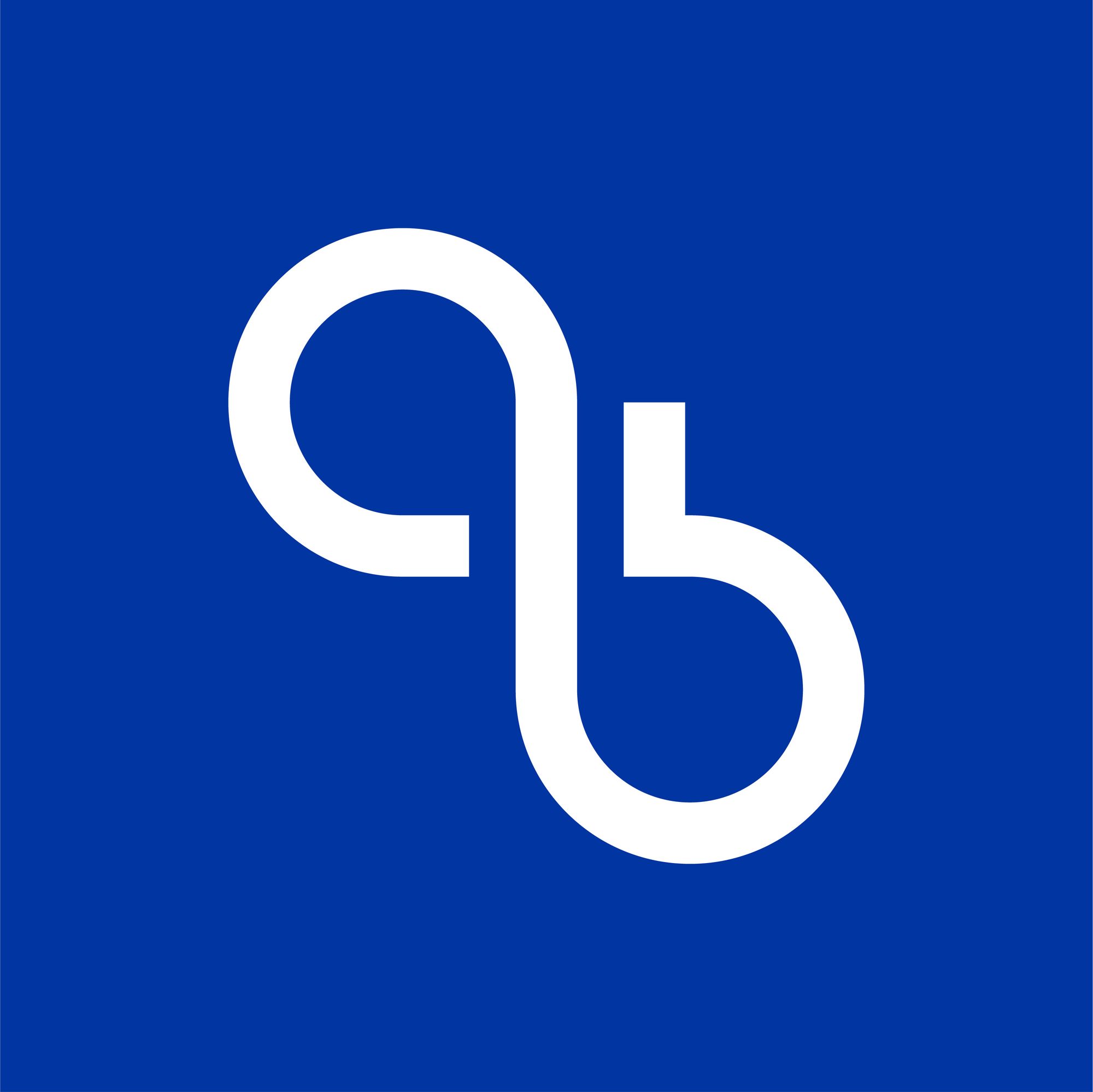